On the fence at Rainham

With a mid-week visit to Rainham Marshes and adding Yellow Wagtail, Swift and Sand Martin to the patch year list after work . Here are some of the other birds seen. 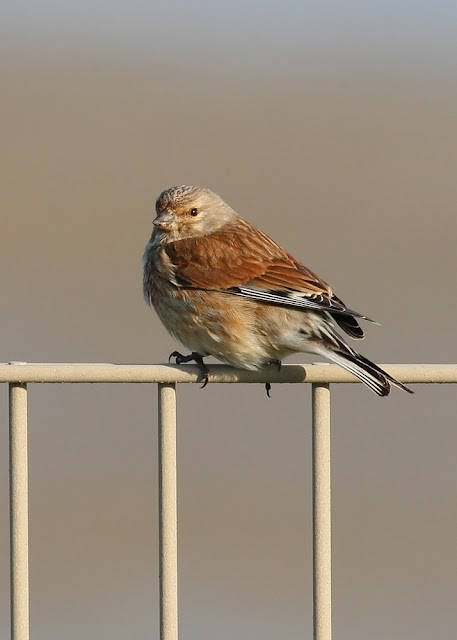 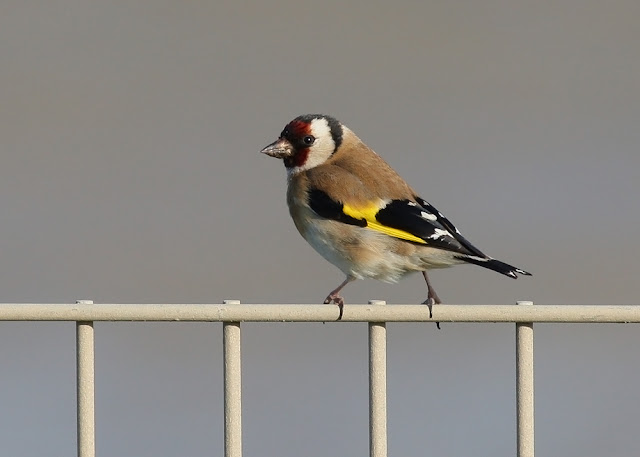 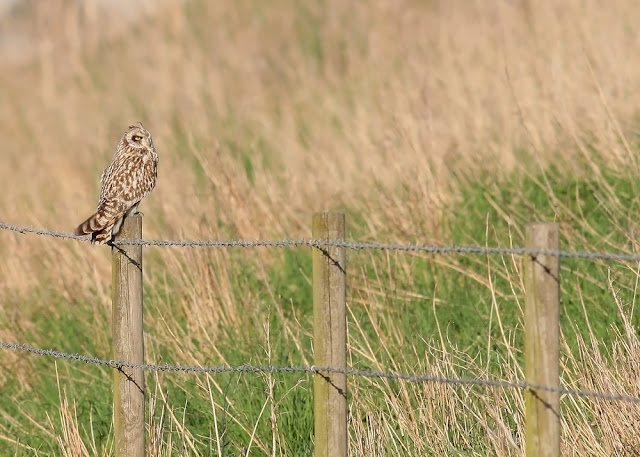 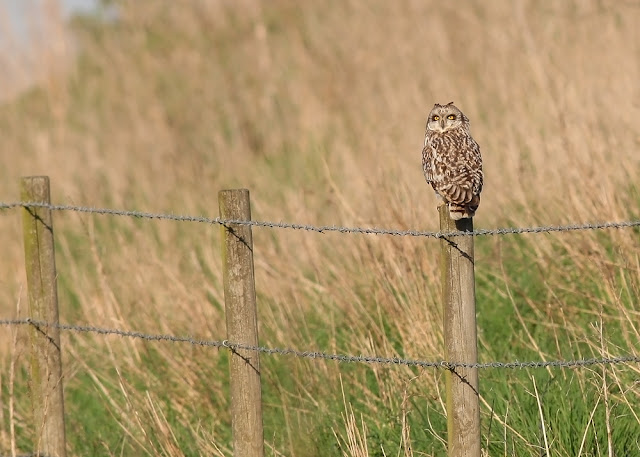 Posted by Shaun harvey at 11:59 No comments:

A brilliant afternoon at Rainham Marshes

Without a doubt yesterday's (Saturday) late afternoon session at Rainham Marshes was definitely the best time I've spent with the Short-eared Owls. Prolonged views and at times close, probably due to the last few evenings its been raining and the Owls find it difficult to hunt and that the afternoon was dry and at times bright. I enjoyed up to three shorties hunting for about three hours in total. A brilliant afternoon...... 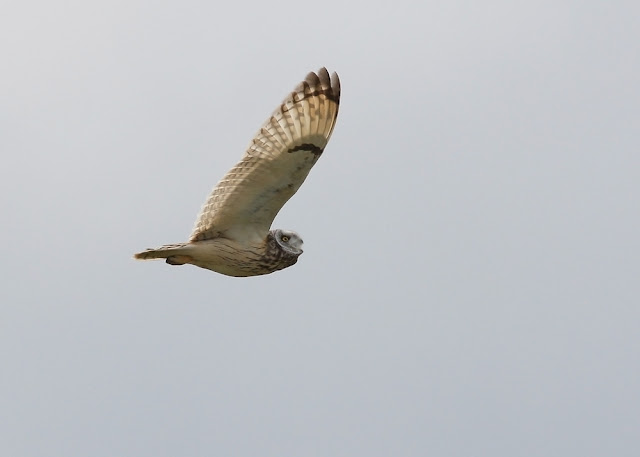 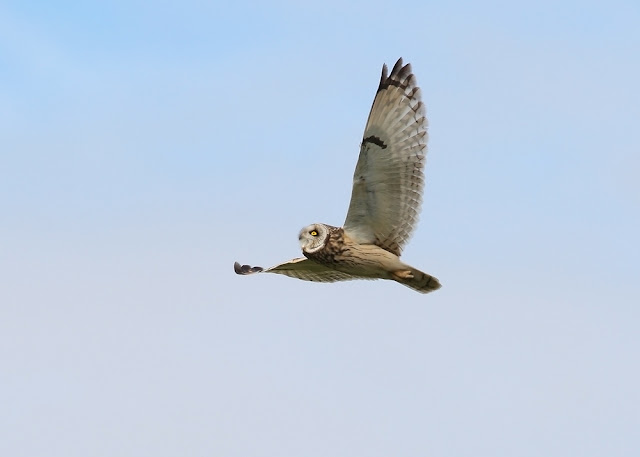 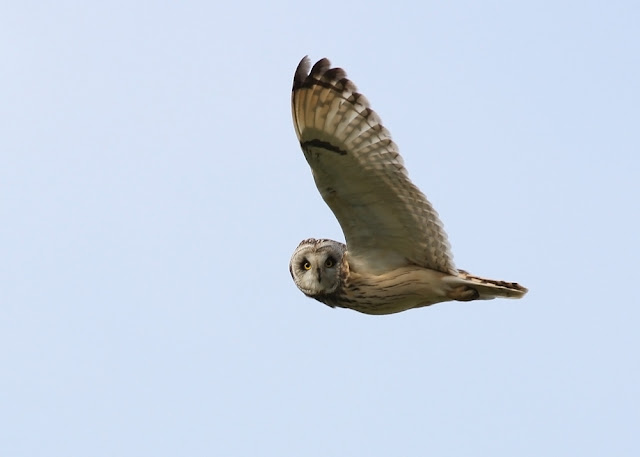 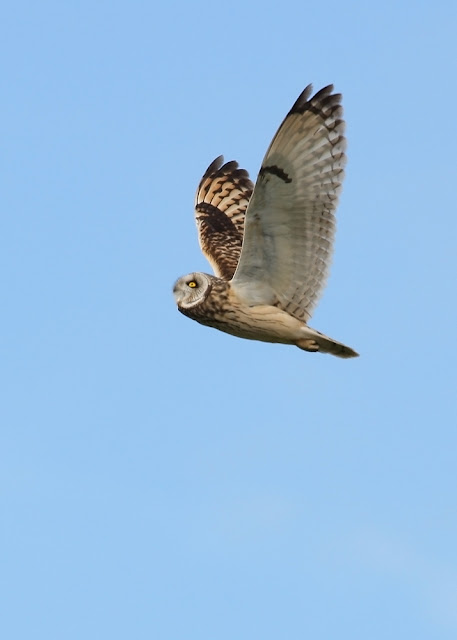 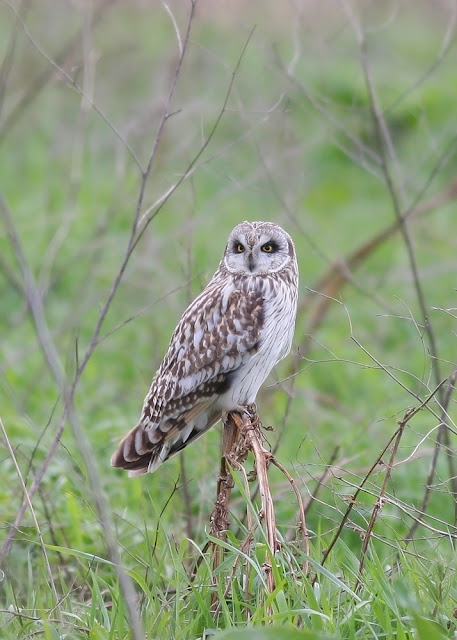 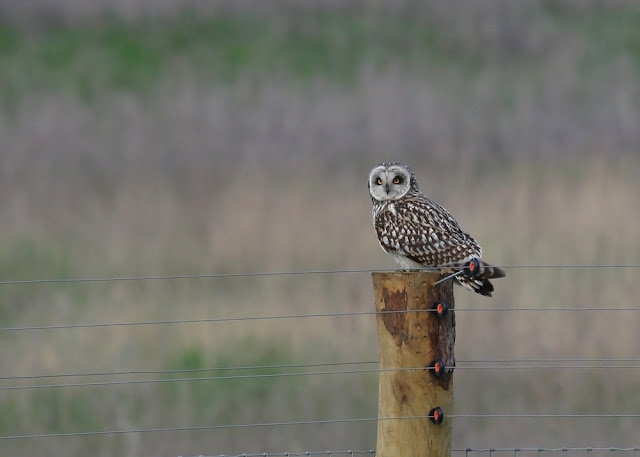 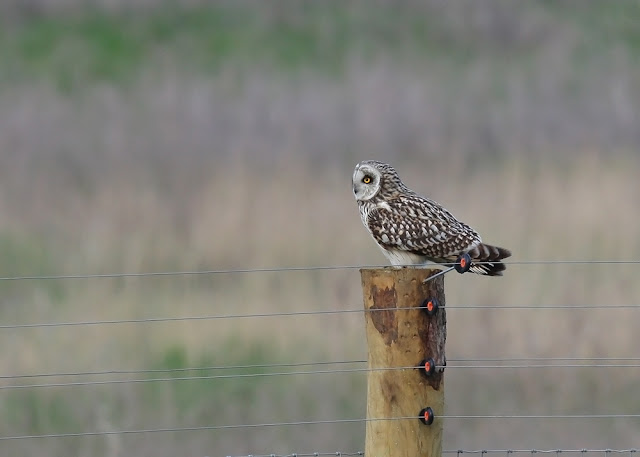 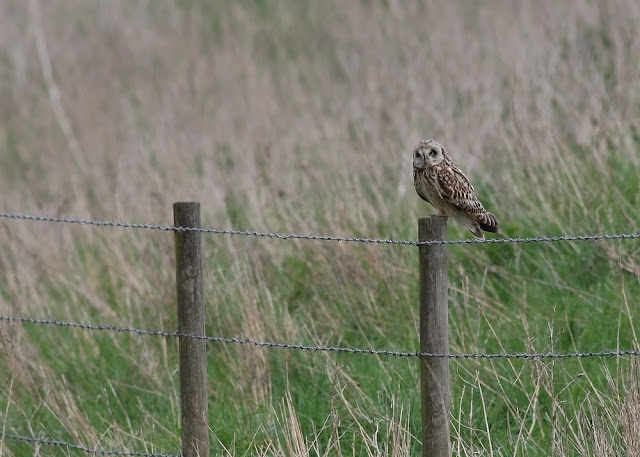 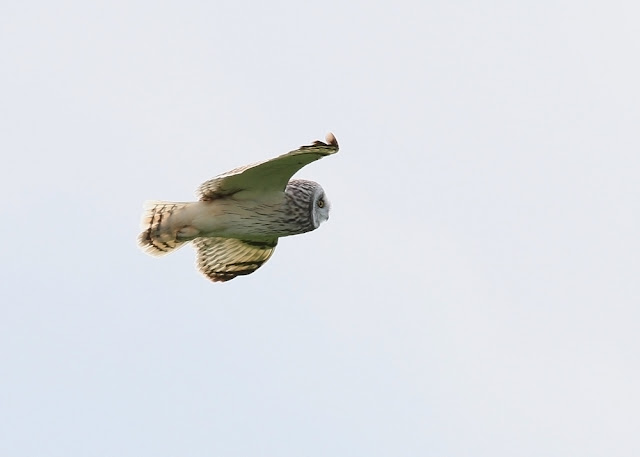 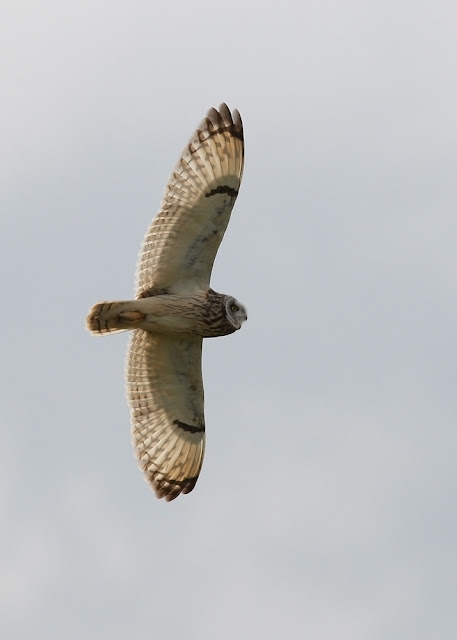 And added Common Tern, Whimbrel,Common Whitethroat, Reed and Sedge Warblers for the Rainham year list to.......
Posted by Shaun harvey at 09:41 No comments:

Late Saturday afternoon I twitched the Razorbill at Rainham Marshes found by Jonathan Nasir luckily Howard made sure the reserve stayed open later than normal and most of the local and London birders connected. Although the record for Razorbill is rare in London, the fact that the bird was unwell took the shine off a bit for me, even though it's a site and London tick. 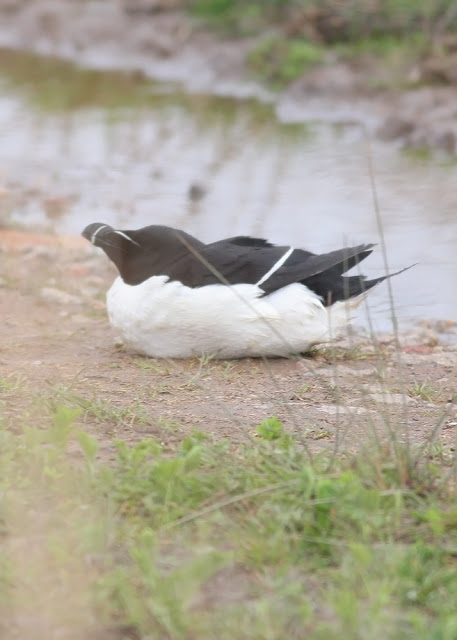 Razorbill on the path seen from the second viewing platform Saturday. 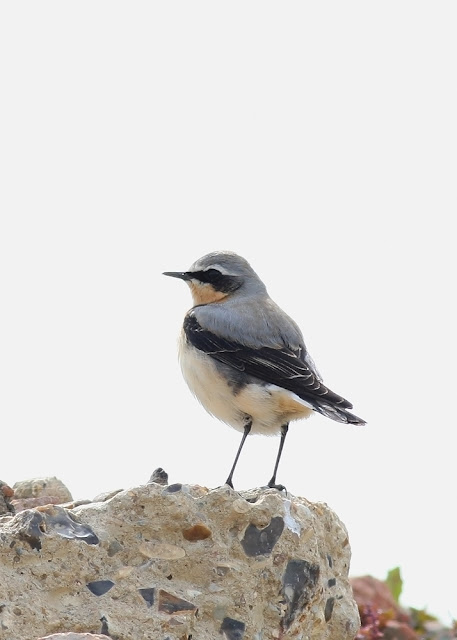 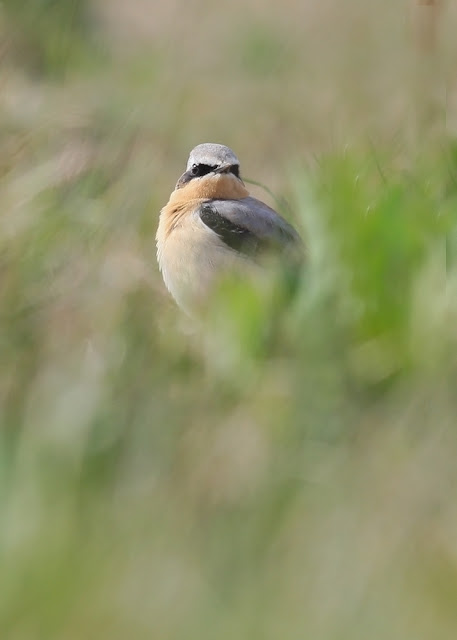 Posted by Shaun harvey at 11:49 No comments:

Highlights at a very sunny Rainham Marshes RSPB were 10+ Wheatear, Female Black Redstart and a Short-eared Owl . Only a quick visit but a bloody good one.... 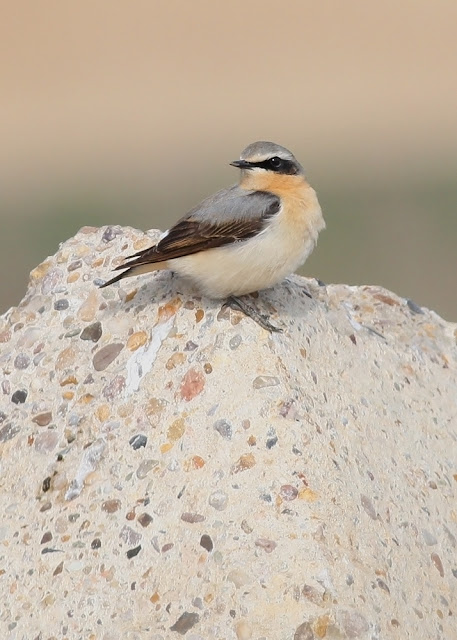 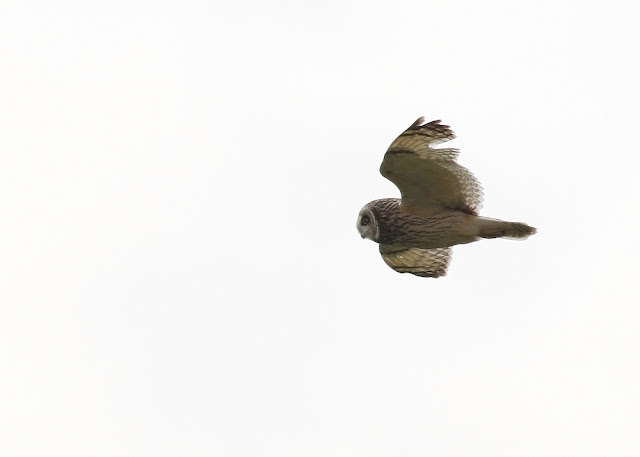 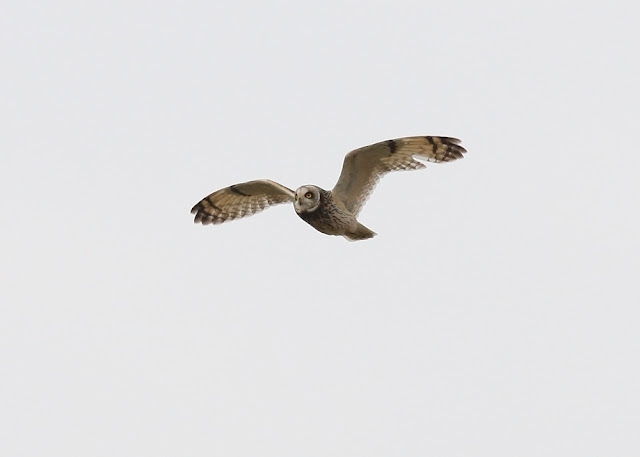 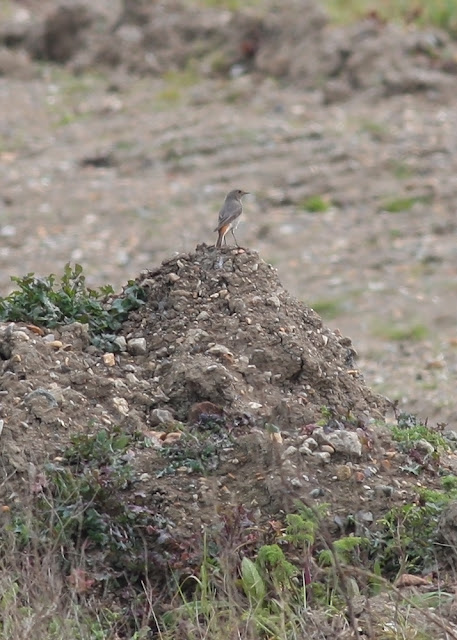 Maybe only a record shot but lucky to add a Black Redstart for the RM year list...
Posted by Shaun harvey at 11:36 No comments: