It was a cold and foggy start to the day, but a bit of Gull watching at Ferry Lane North where a few hundred Gulls were gathering on the Industry roofs soon warmed my appetite. Five species of Gull were recorded but not the Iceland Gull which I was after. So just up the road I popped into Rainham Marshes to try and get some new photos of Bearded Tit which have been on site for a while. They were seen early on in the day but I missed them. So below are some shots of a Male Stonechat, not a rare bird but a bird which was not recorded at the Ingrebourne Valley last year, probably due to the harsh winter we had. Hopefully it will make this years patch list? 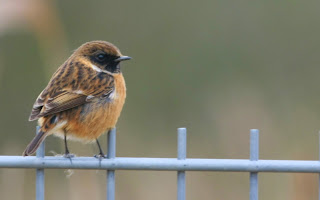 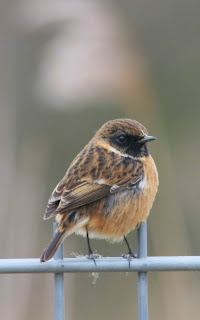 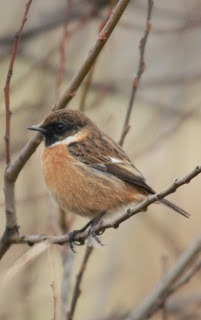 This week I've added Kestrel,Little Egret,Golden Plover and on friday before work White-fronted Goose to this years patch list. The Geese have been prsent for a couple of weeks in the valley but I just could'nt locate them. I Will try to get some up todate pictures of them soon...... 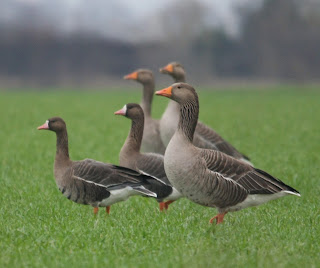 The above photo was taken from last year
Posted by Shaun harvey at 06:20 No comments:

Twitching. Love it or Hate it? Yesterday was the former. Why? I went along to Calshot in the New forest to see the Spanish Sparrow. It showed well. I was able to take pictures. The locals served bacon rolls and tea. Great company. Other good birds as Crossbill, Bullfinch etc. Excellent. Then down the road to the very smart Dark-eyed Junco which showed really well too. They are such a smart American Bunting. Red Kite on the way home and Paulboy and Martin Redfern to share the cost of Diesel. Bring on the next twitch....... 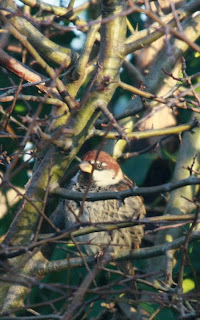 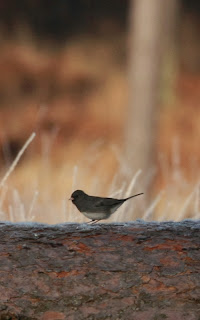 Dark-eyed Junco only my second one, the first being at Dung 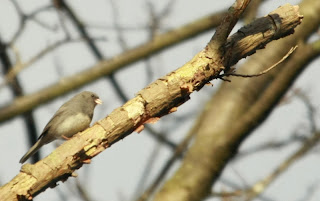 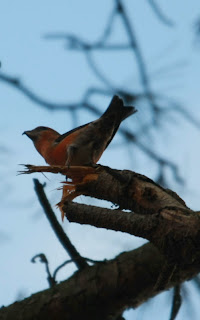 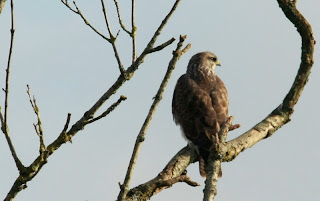 Buzzard just by the roadside 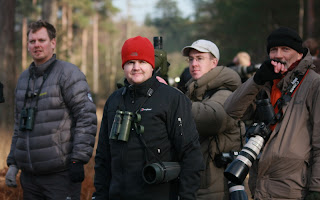 Jono, David and Nick at the Junco 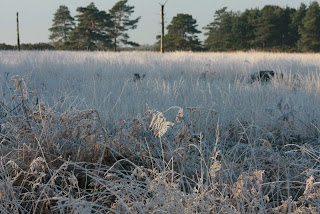 A winter wonderland in the New Forest
Posted by Shaun harvey at 01:46 2 comments:

Yesterday, I went to Buckenham Marshes in Norfolk with Paul and Martin to see the LWF Goose. I dipped it last year, so when it returned again with Taiga Bean Geese at the same place, I was keen to try again. Apparently its been difficult to see again, but around 8.30am near the railway track it showed well in the scope with the Taiga and White-Fronted Geese. At times it fed along a ditch and become out of view and then reappeared showing its large white blaze on the crown, small bill and its long winged tips project beyond the tail making it obvious compared to the other geese. Also on the Reserve were Barnacle Geese, 3 Bewick Swan and although common, the sound of 1000 Golden Plover going over head is fantastic. Then on to Horsey for Common Cranes but unfortunately we could not find any, but Pink feet and Peregrine made it on our list. I turned the car around and headed to Rollesbury Broad for the Great Northern Diver which was a bit distant. Back in the car and to Lowestoft for Black T Diver, 4 Purple Sand, Med Gull and Kittiwake off shore. A quick chat with Bradders dad who was out year listing as well. Then to Roydon for 16 Waxwing which entertained us and are always great to see. A quick stop at Abberton for Smew, which we did not see but still masses of other duck and Geese. It was a long and busy day birding with Paulboy and Monkey but always a great one. 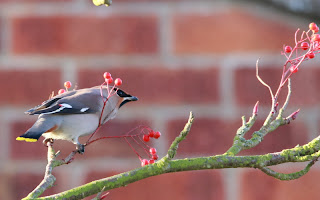 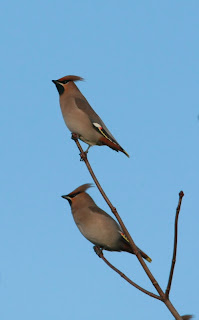 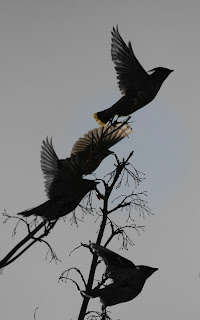 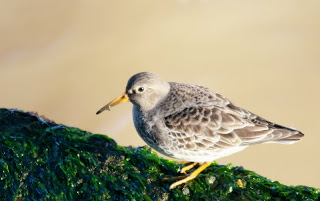 Purple Sandpiper at Lowestoft
Posted by Shaun harvey at 02:32 No comments:

New Years Day on the patch

Just over for four hours on the patch (Ingrebourne Valley) and I managed a good day total of 62 species, which is my best start ever over 17 years. The bird of the day was a Adult Marsh Harrier going south, which ended up being seen at Rainham RSPB. Other than that nothing out of the ordinary, although 11 Wigeon on the first day is always good. So lets hope this year is a good one and Happy New Year to you all....
Posted by Shaun harvey at 01:49 No comments: