Drinking and birding in Ibiza

I've just returned from a weeks holiday in Ibiza in the resort of Santa Eulalia,which was very relaxing as most days were spent down on the beach and the evenings drinking the biggest Vodka and lemonade you could ever ask for. With its cool bars around the marina which was only a short walk from our hotel and Sardinian Warblers, Turtle Dove, Serin, Audouin's Gull and Spot flys all seen around our hotel and only a two hour flight it was prefect for a return short break.

Below this Turtle Dove showed really well beside the pool on the metal fence-stunning birds up close and good numbers seen over the 7 days. 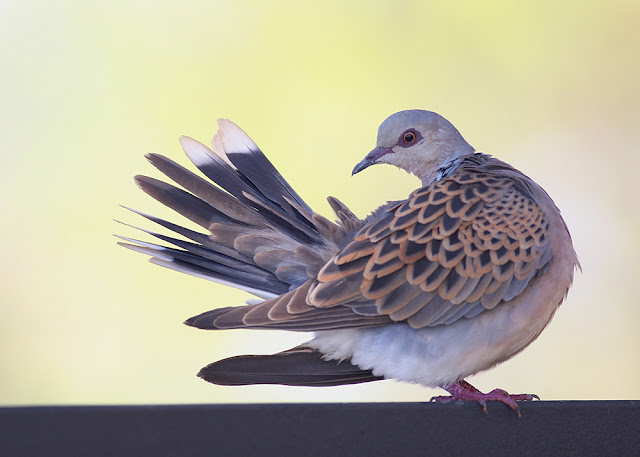 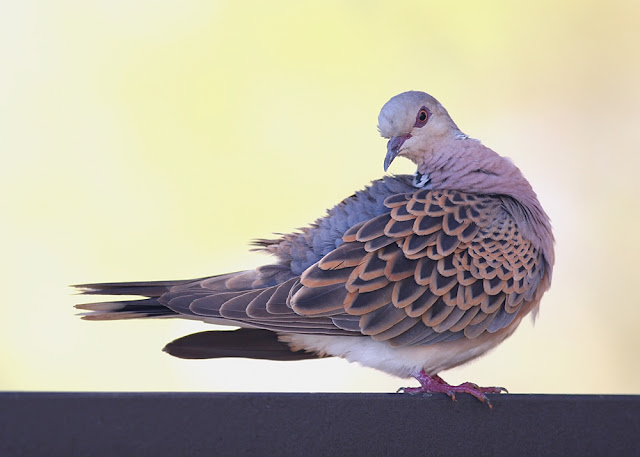 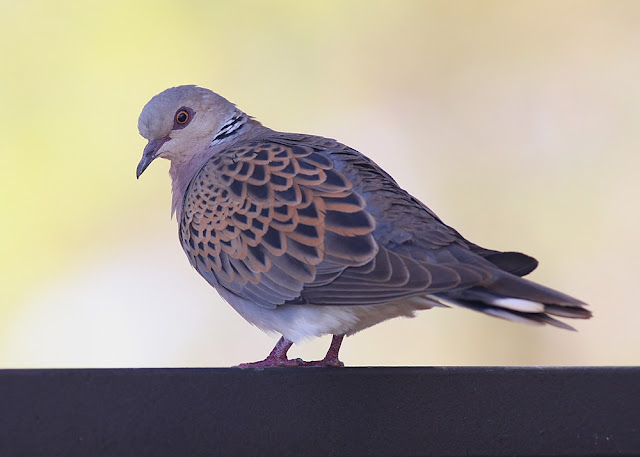 Serin was recorded daily around the pool/beach and even the bars! 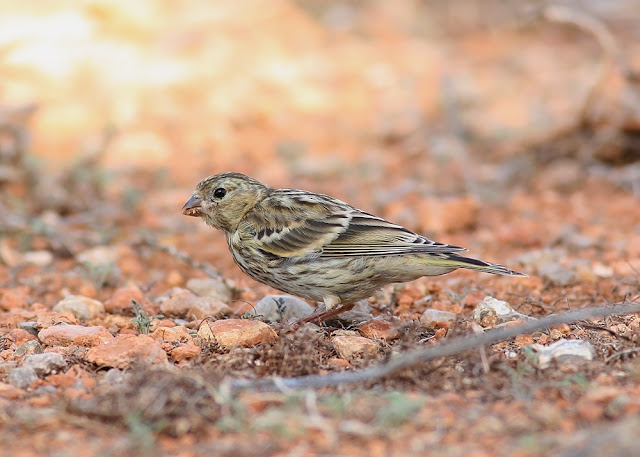 Audouin's Gull are very smart birds and the most photographed bird of the holiday, so will do a separate blog just for them later and probably the hardest to photograph too. 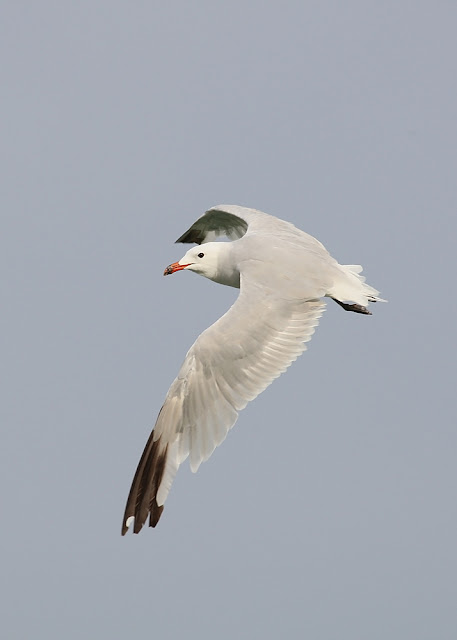