It's been a couple of weeks since I've pressed the shutter button on my old 1d mk 11 camera body and when I had the chance to press it this morning over at Rainham Marshes RSPB, it was still in my bag as a Raven flew low and calling along the foreshore West. A welcome site and London tick! Once the camera was out, the battery wasn't in correctly so I failed to get a image. So, after making a school boy error things turned out much better. 2 Corn Bunting were with a group of Meadow Pipit and once in the Reserve I heard a group of 8 Bearded Tits high over the Rifle Butts which dropped in the reed bed near the Dragonfly pool.

A couple of smart Males were in the group, which made their way through the reed bed all to quickly. 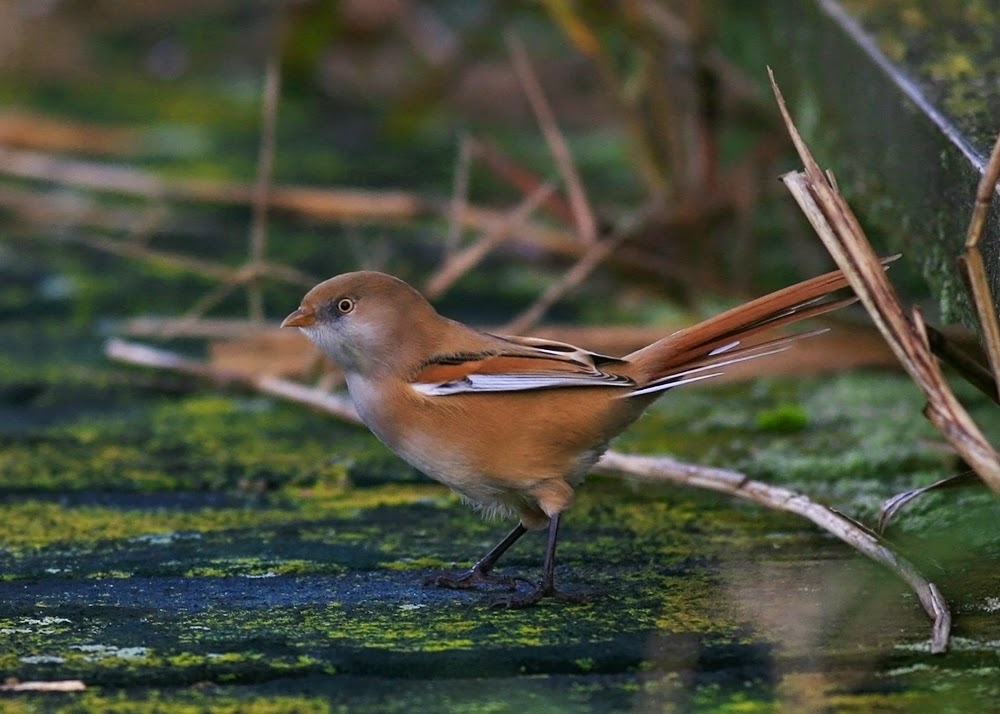 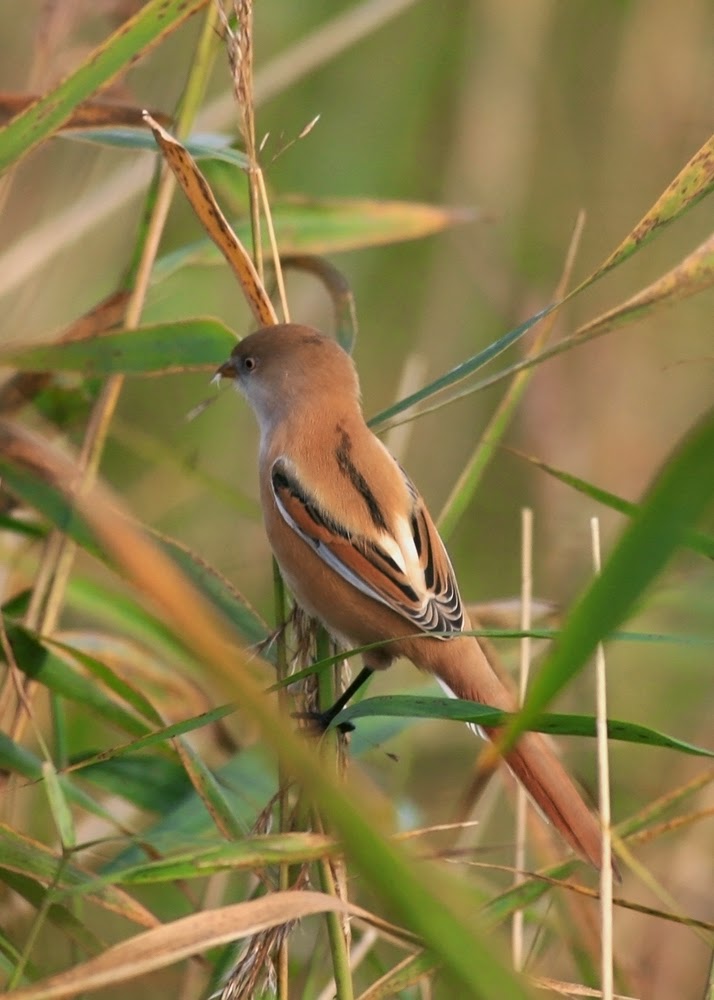 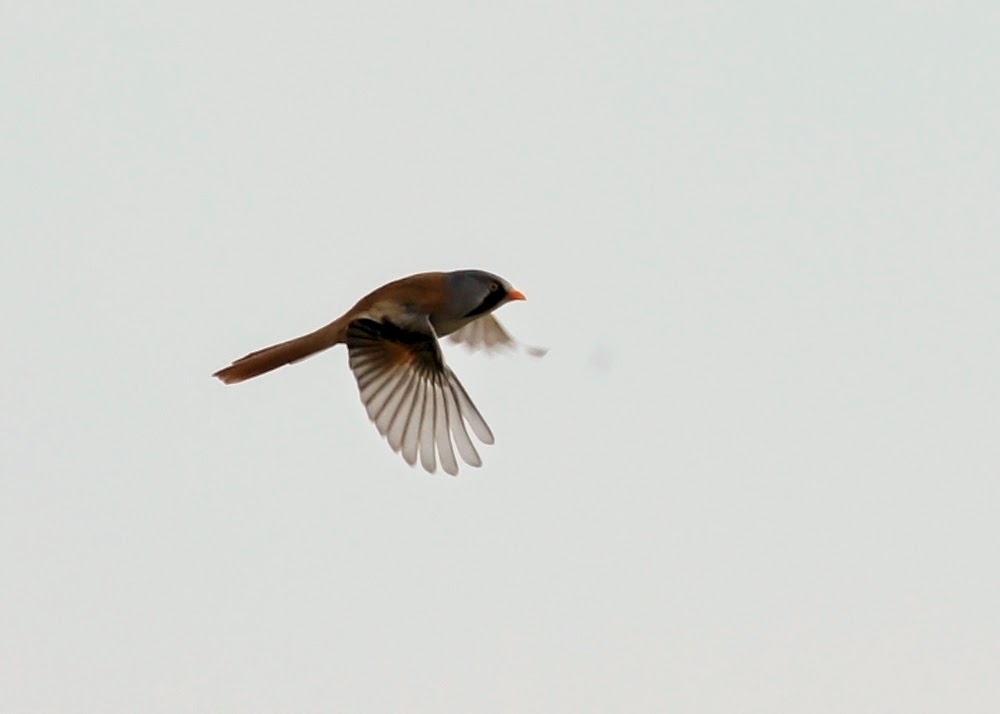 Haven't done any birding till this afternoon  (Friday) after work, so it was certainly nice to just get out. Ok, not on the patch or to twitch the Yellow-billed Cuckoo in Cornwall but to see a couple of local Ring Ouzels, where two showed well on the slack at the Dagenham Chase-where I done all and only birding as a kid!. Thanks to Vince for finding them and Russ S for his image for the blog. 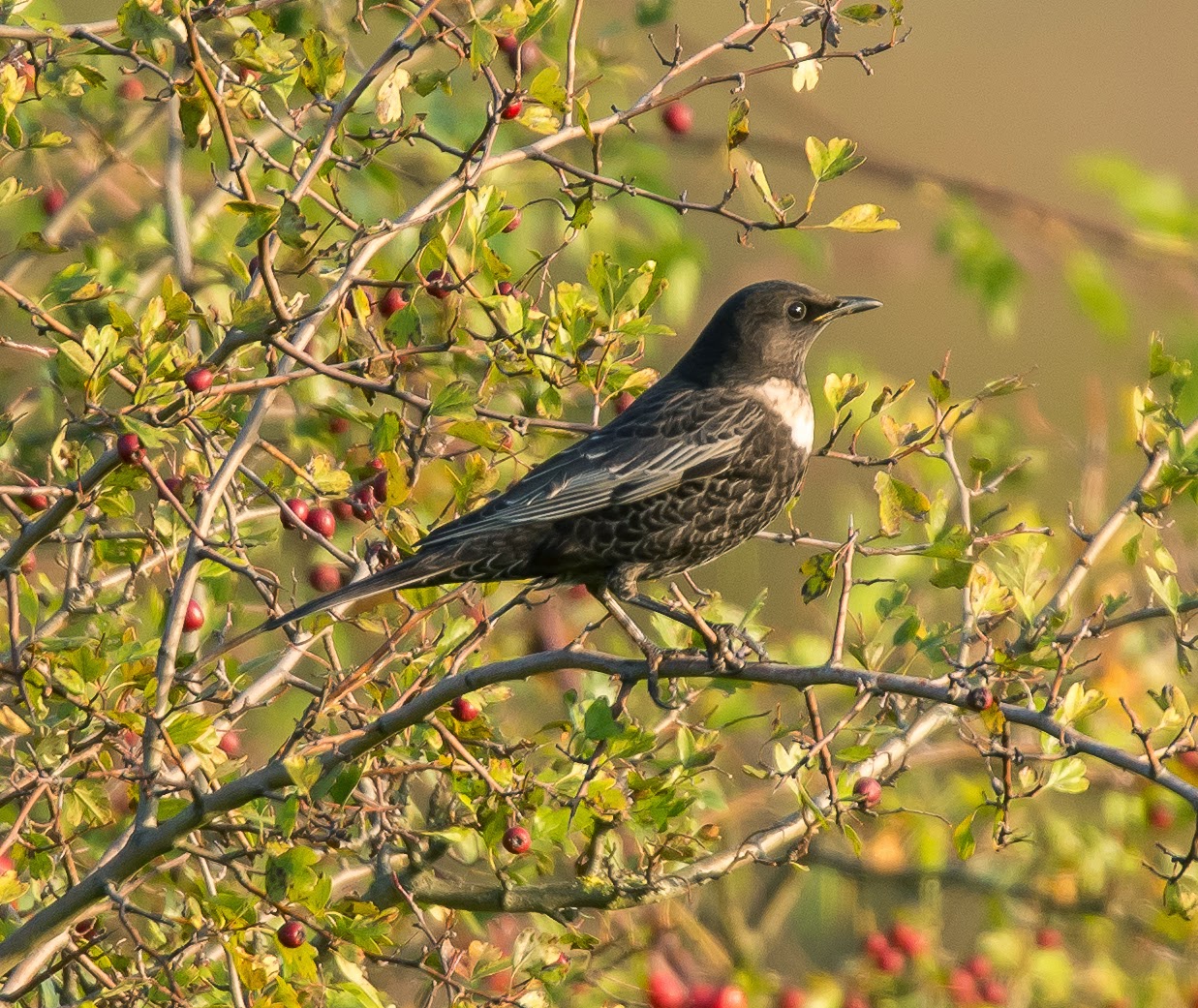 Posted by Shaun harvey at 12:19 No comments:

The last seven days have certainly brought a mixed bag of fortune. As last Sunday on the patch I had a Pintail on the back pool, which is a patch tick! and more importantly, only the second time Pintail has been recorded at the valley. Wednesday evening the Short-eared Owl was still on site over the farmers field found by Dick on the Sunday and only the second time I've seen one on the patch.

So, Saturday I treated myself a rare day off from working-yes I've been working a few Saturdays lately and went down to Dungeness Kent. With Ring Ouzel and Yellow- brow Warblers dominating around the coast there was a good chance of finding some? (wrong) Never mind, a very enjoyable time anyway around the moat and desert area looking at 1 Chiffchaff and a few Stonechat and a few flocks of Goldfinch over, hmmmm. A look out at sea near the patch and Kittiwakes were moving along as Gannets and noticed a Juv Arctic Skua harassing the Gulls but with the patch in the morning the Sun is always behind the birds so you get a silhouette as the below. On the way home I popped in to the reserve and found the Cattle Egret still in with the cattle near the entrance gate on the right about 300m away. 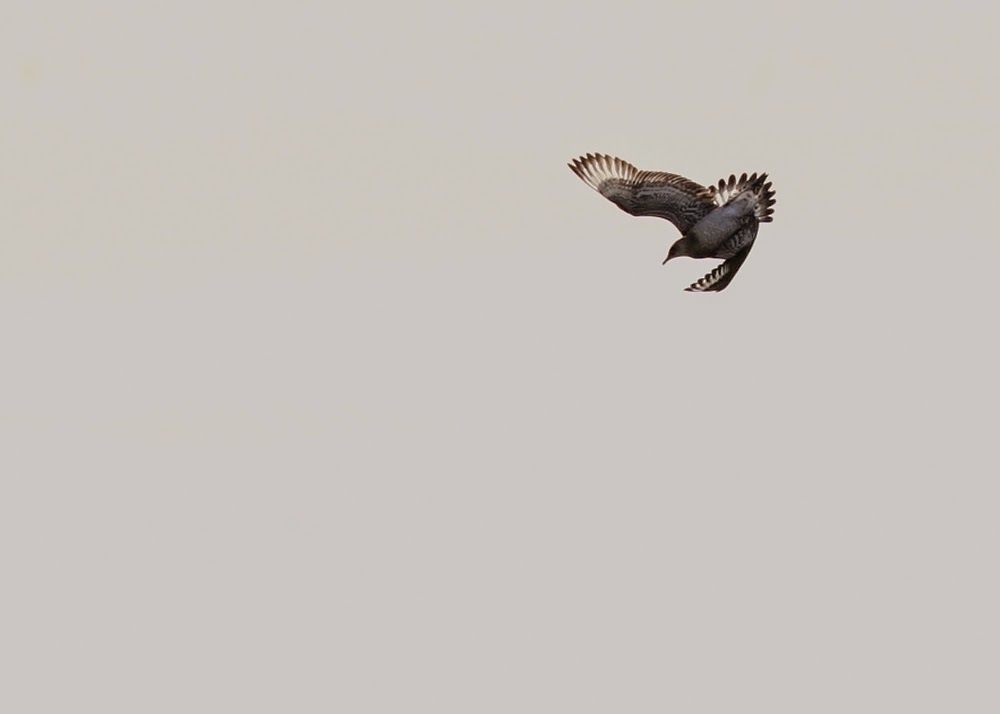 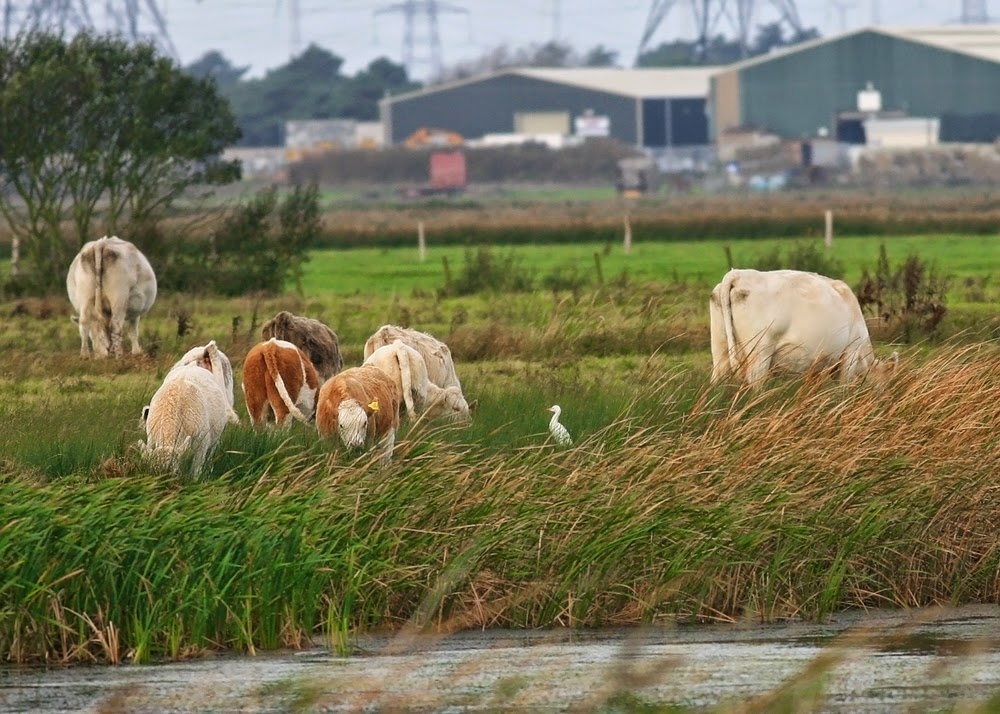 this is what a Cattle Egret looks like at 300m away, its the white thing in the middle, honest...
Posted by Shaun harvey at 01:31 No comments:

Other than enjoying quality family time, sporting activates and the new water ride at Center Parcs Elevden at the weekend. Our patio became another highlight of the busy short break with it being a haven for birds and wildlife. Two Weasel, Badger, Muntjac Deer, loads of Squirrels and a few Rabbits kept the kids entertained as did the Nuthatch, Jay, Goldcrest and Coal tits all from the comfort of our lodge. It's why we always go back as it brings our daughter and my sisters kids all that little bit closer to nature. Below are images of a Nuthatch taken from the patio. 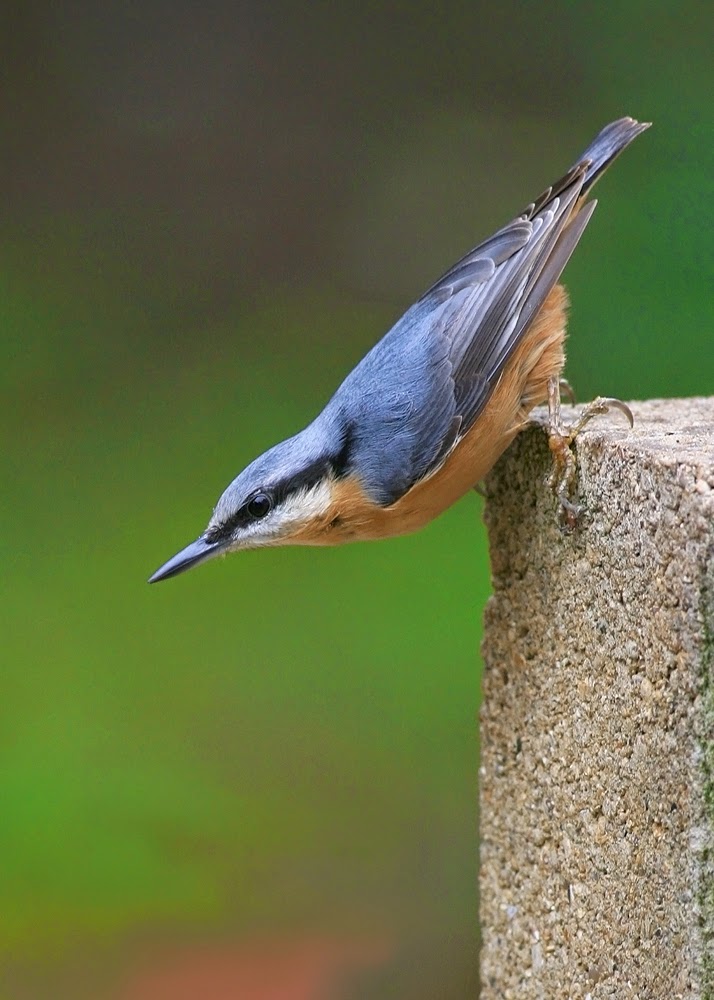 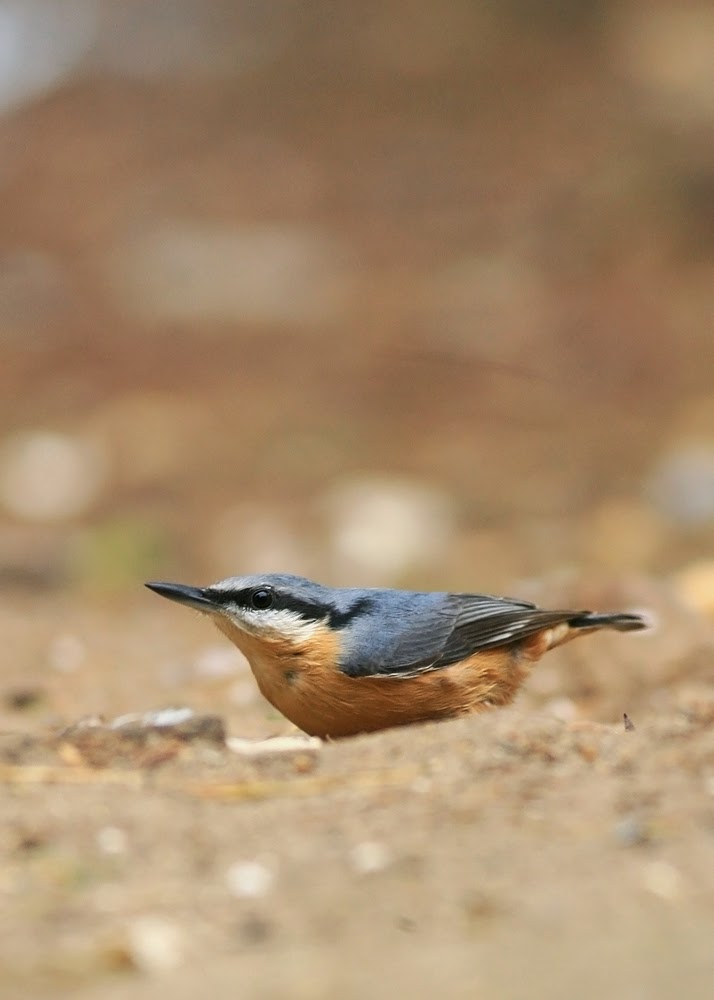 At this time of year Jays are active collecting acorns and nuts which will be cached for the winter months ahead. Normally shy and difficult to photograph these two Jays put the weekends session in Thetford right up there as one of my best in terms of enjoying the moment, in the past I've only got shots of a Jays rear ends as they fly away. So I'm very pleased with the results. 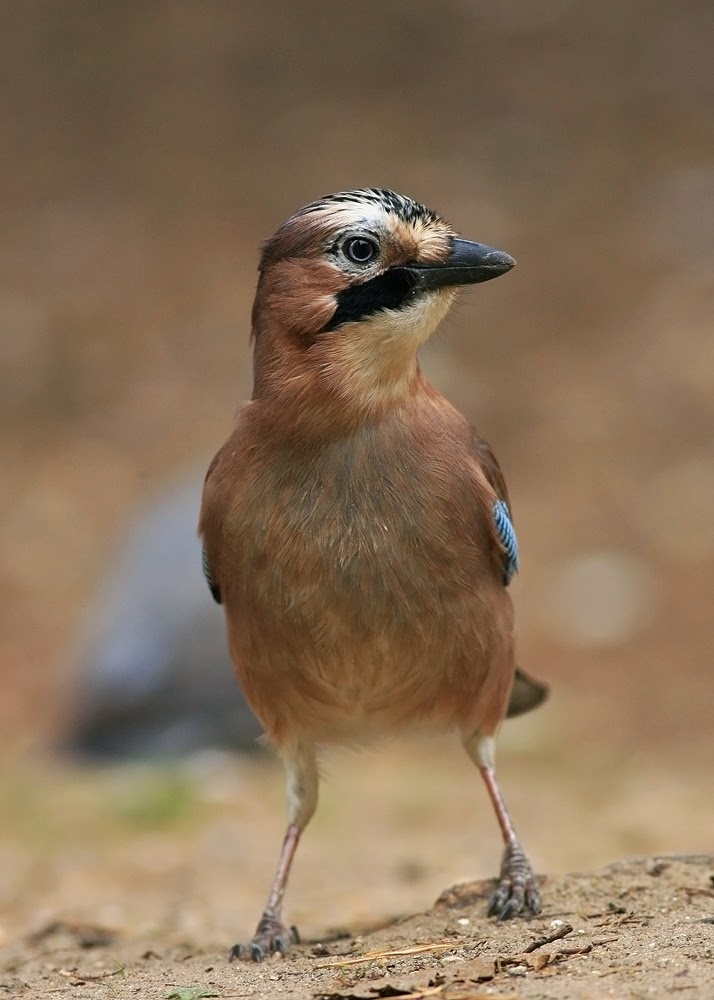 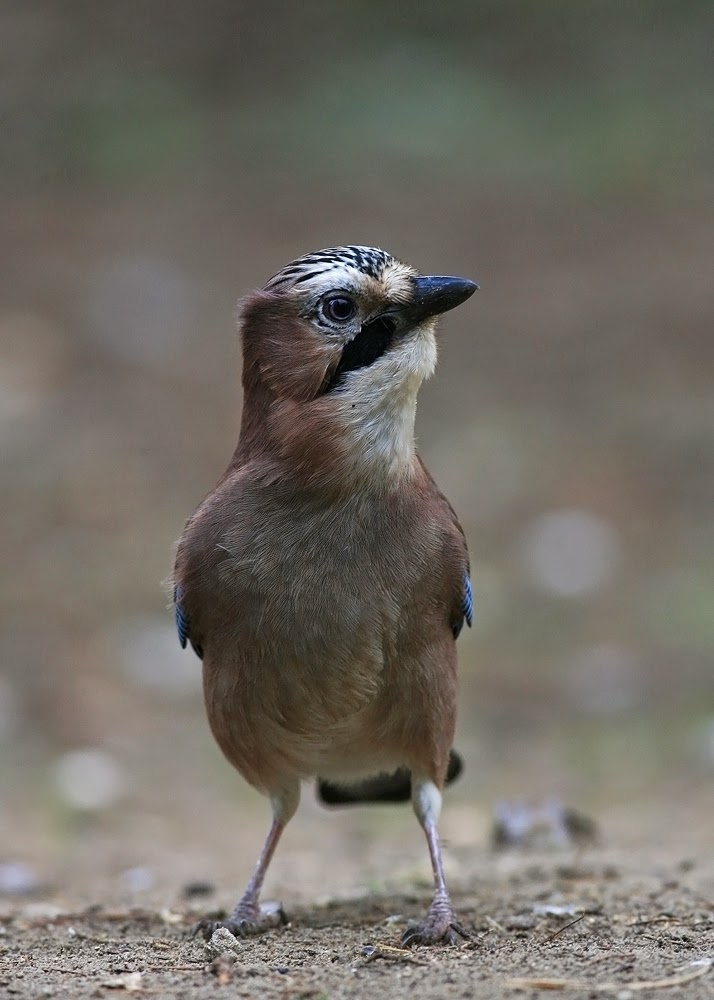 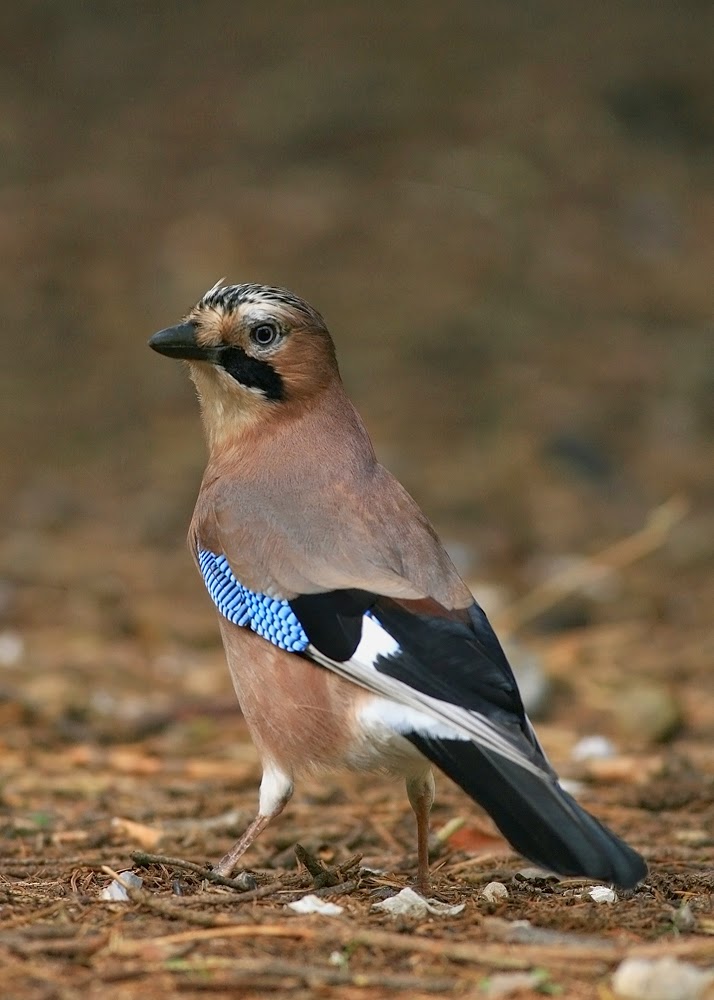 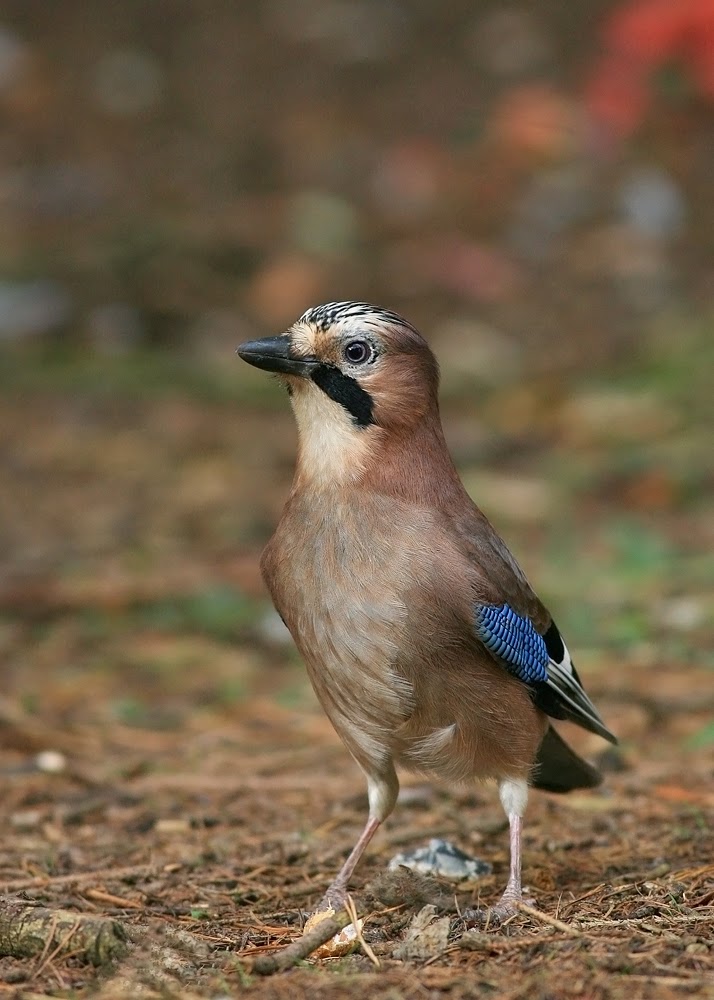 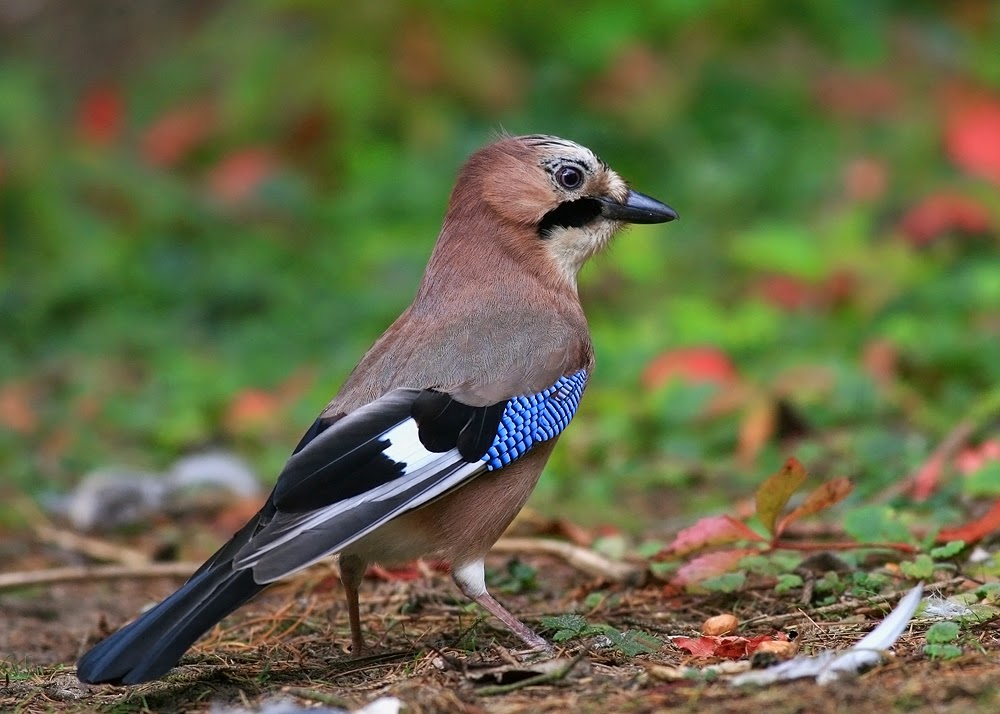 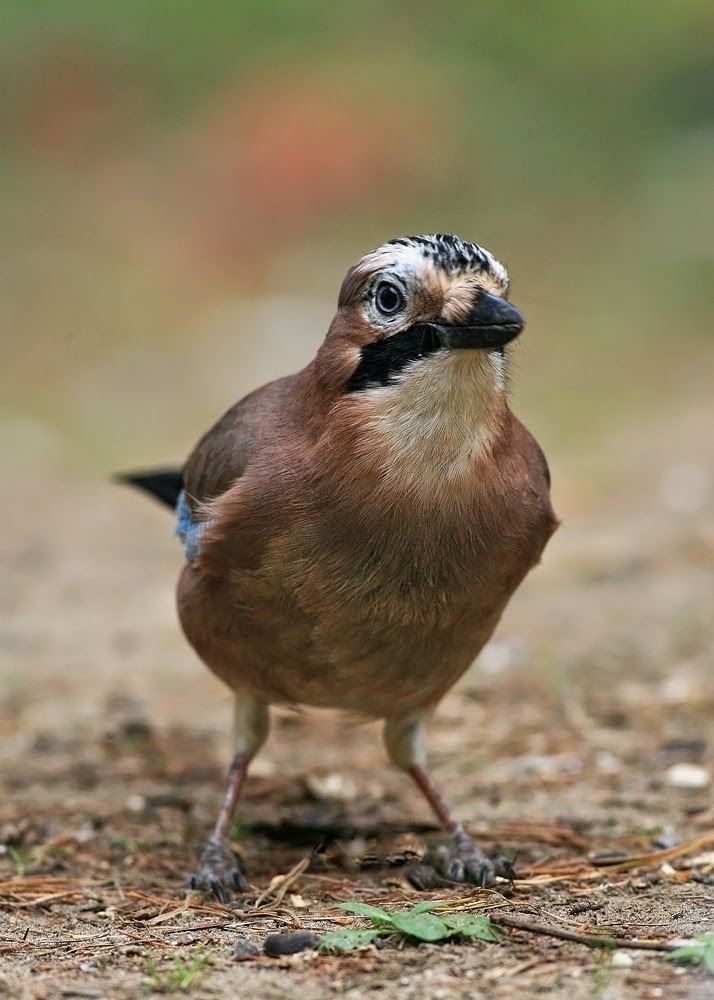 Posted by Shaun harvey at 10:56 No comments: