It was third time lucky for Monkey and myself to twitch a Bonelli's Warbler.On Friday, news broke that a Bonelli's had been seen at Warren Wood Norfolk.So Saturday morning we were on the road at 5am, and some six hours later we had great views of the Bonelli's in with the tit flock feeding in the Sycamore tree's. Although some of us had brief views before that,we could'nt be 100% sure of it's true identity due to the weather conditions, it was pissing down most of the time but, Once the rain cleared and the sun came out it was worth the wait. After getting some record shots, Martin and I made a short trip up the road for the escaped Burrowing Owl in the field next to the caravan park. I've not seen one before and although it's plastic ie: it's an escape, it was still nice to see. What was also good about the day, was the good company of Paul boy,Bradders and jono we always a good laugh. 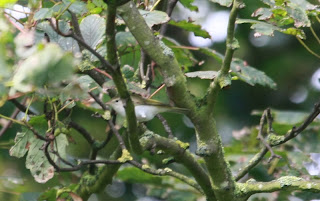 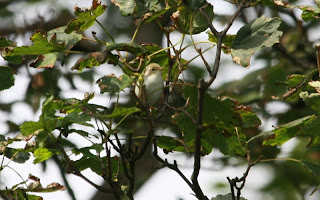 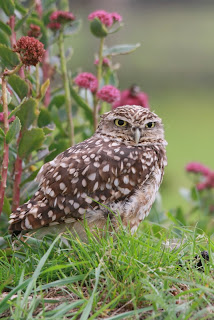 Posted by Shaun harvey at 00:58 No comments:

Well, the computer is now working after two weeks,and I must admit that I've missed it.Most of the action on the patch is from the top paddock, where Wheatear,Whinchat and Yellow wagtails have returned. Also a Peregrine has been seen a few times. Went on a twitch on Wednesday for a Bonnelli's Warbler but dipped it at Dungeness, but still had a nice evening birding with Monkey and Bradders. However we did see 2 Black redstart, 2 Redstart, Whinchat and Wheatear. 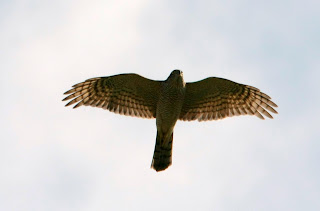 Posted by Shaun harvey at 11:53 No comments:

It was a bit of a rush this evening after work but, I wanted to see the Subalpine Warbler, which was showing well on and off all day at Holland Haven Essex. So I met dick on the way and Martin Redfern there. It showed straight away, as it fed along the hedges of the car park and seemed to like the Blackberry bushes. A very bright male it was too, but not sure yet if its eastern or western, so I will have to have a little read up on that one. As I was in so much of a rush I forgotten my camera bag, a school boy error. After good views we made our way to the scape and had good views of Woodsand, Grenshank, Blackwit, Snipe etc. Not bad for a Monday night ;).
> 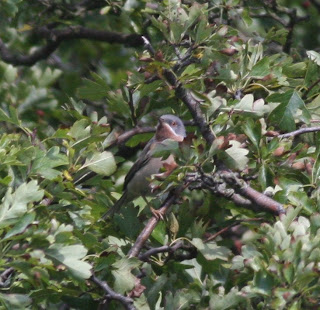 Posted by Shaun harvey at 14:15 No comments:

As its been quite on the patch bird wise, its times like these I should have a Macro Lens, it would be a lot easier. 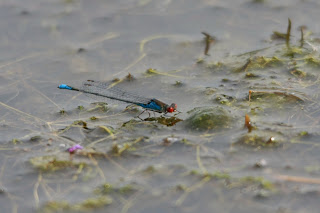 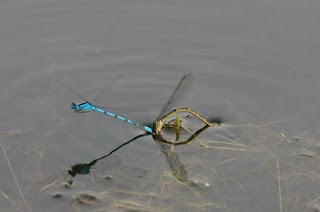 Posted by Shaun harvey at 12:41 No comments:

A Seal trip in Norfolk from Morston Quay was enjoyed by all the family, as we saw over a hundred Grey and Common seal on Blakeney Point. 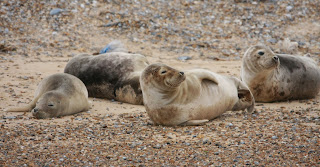 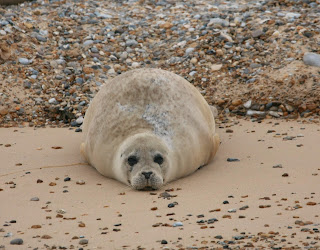 I would like one of these on the patch. I just think there so smart Little Terns.I could watch them all day long. 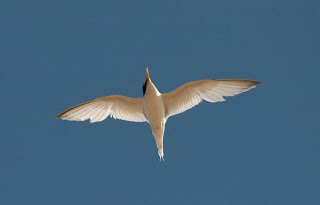 A Bedstraw Hawk moth was a tick for me, seen at Holme 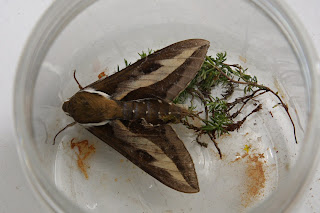 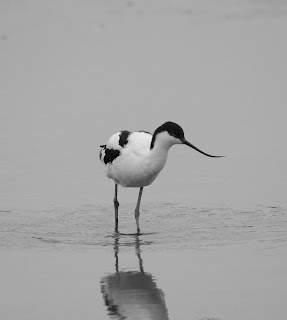 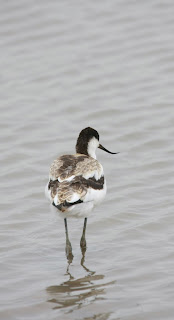 Posted by Shaun harvey at 06:31 No comments:

Just got back from a weeks holiday in sunny north Norfolk with the family. Where the weather was fantastic. Most days were spent relaxing on the beaches like Holkham,Hunstanton and Holme or going on long coastal walks to Wells,Thornham and Cley. Here are some shots for now and more will follow soon. Other highlights were a cracking Montagu's Harrier which flew over our car very low, Spoonbills at Cley and the seal trip at Blakeney. 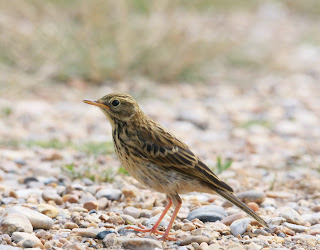 A young Meadow Pipit at Cley 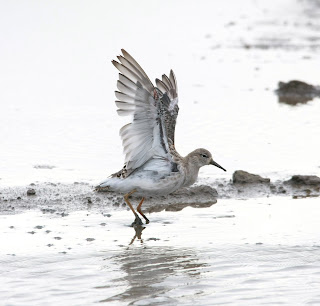 A Ruff at Titchwell 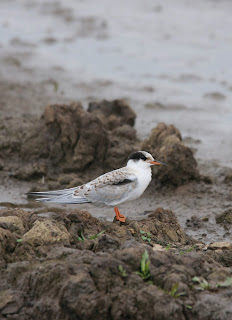 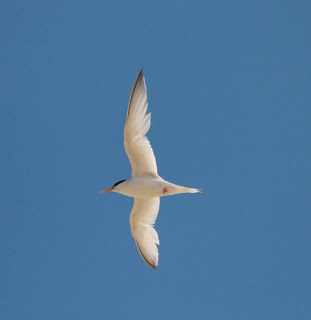 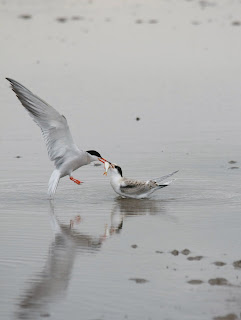 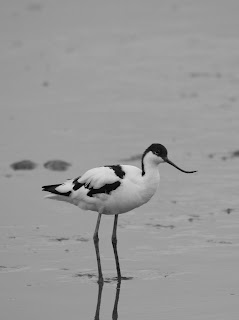 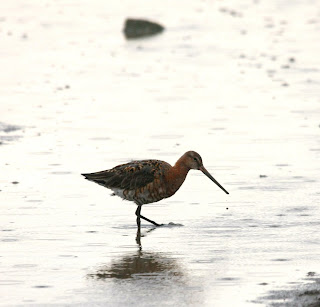 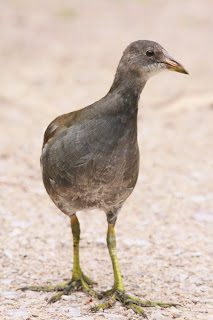 Juv Moorhen
Posted by Shaun harvey at 01:53 No comments: